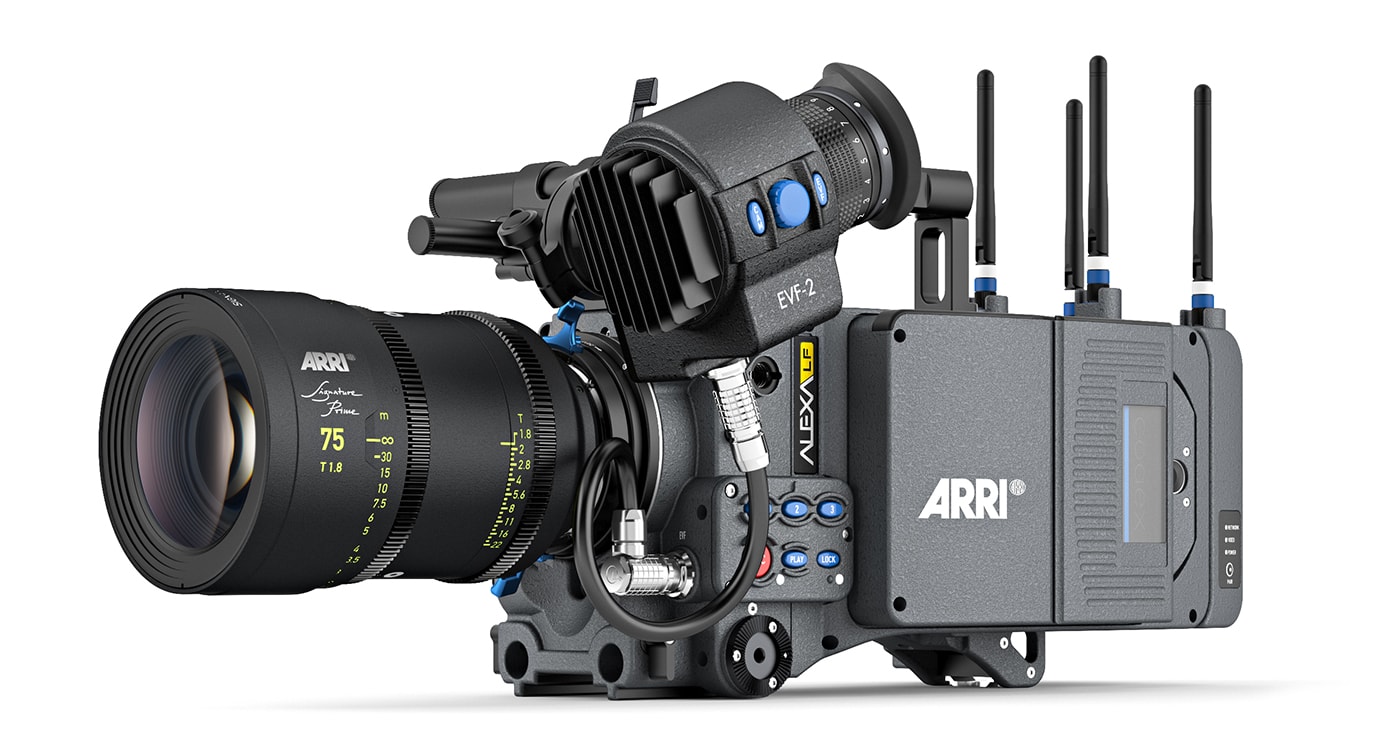 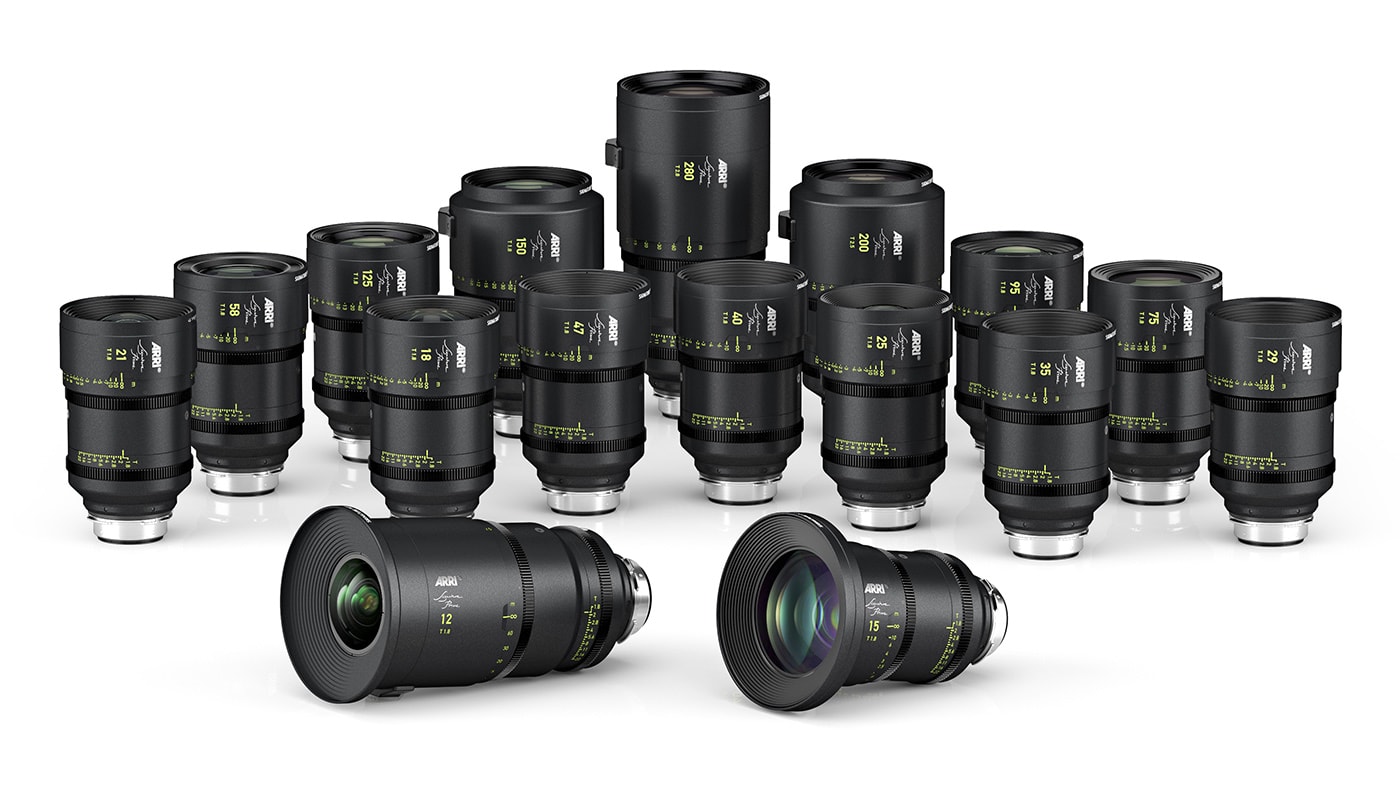 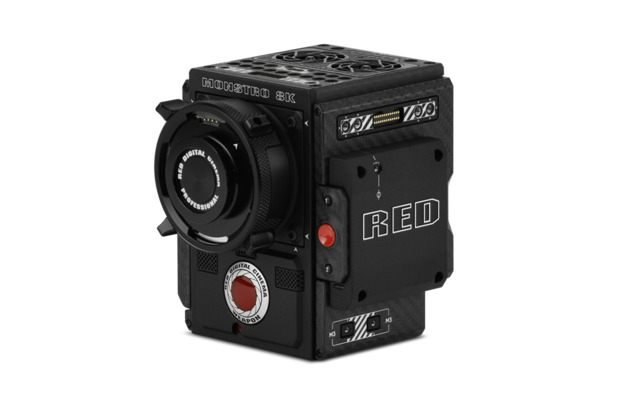 IMIS is proud to be a partner of the BSC Expo at Battersea Evolution on 3-4 February,Booth 232.  We are also partners for BVE at the Excel Centre on 28 February – 2 March.

If you are interested in joining or curious to see what we’re up to, come check us out.